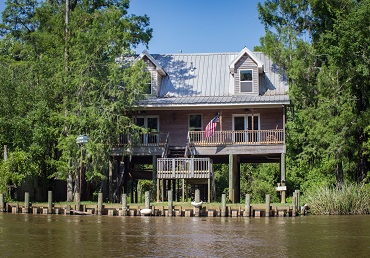 The state of Louisiana has ended its Medicaid contracts with Humana, United Healthcare and others due to problems with the bidding process. These billion-dollar contracts by Gov. John Bel Edwards’ administration were thrown out by Louisiana chief procurement officer, Paula Tregre. According to Tregre, the health department did not follow state law or its own evaluation and guidelines to determine which companies should receive contracts to manage care for Medicaid patients. Tregre wrote the actions of the department “resulted in a fatally flawed procurement process.”

According to Tregre, the department will have to redo the bidding process to choose companies that will handle 90% of Louisiana’s Medicaid enrollees. Although the process must be redone enrollees won’t have their Medicaid services interrupted, which accounts for one-third of the LA population. Emergency contracts were signed by the Edwards admin to keep the current Medicaid managed care contractors in place this year. A spokeswoman from the administration stated they were reviewing the situation and “will work with the Louisiana Department of Health to determine the next steps for this procurement moving forward.”

The current deal with the five care companies was expected to expire at the end of December. The companies who were expected to lose the bid – Louisiana Healthcare Connections and Aetna Better Health – filed for a protest.  These companies together provide coverage for more than 500,000 patients. The companies accused the health department of a biased review skewing to benefit other companies forcing the emergency contracts.

How Did This Happen?

The decision isn’t going to settle the dispute. For now, a new Louisiana health secretary and Medicaid director will inherit the contract dispute.