How to Display the USA Flag This Memorial Day 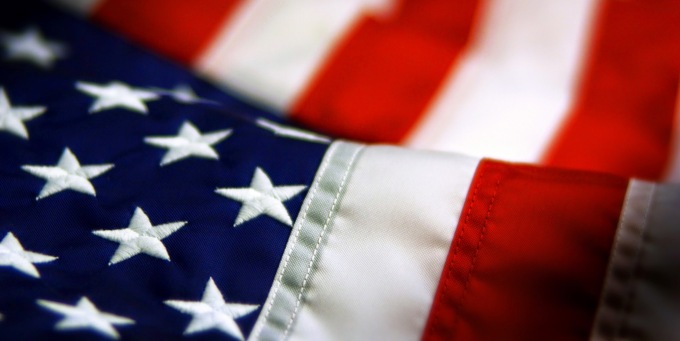 This year, Memorial Day falls on Monday, May, 25, 2018. For those that display the United States flag on Memorial Day, did you know it’s supposed to be at half-staff until noon?

Since 1942, the United States has followed a list of rules and guidelines that dictate the proper ways to display the flag, collectively known as the U.S. Flag Code. Below are some examples of the many rules included in this U.S. Flag Code:

There’s also a list of things you shouldn’t do with the flag: use it to cover a ceiling, place anything on it, carry it flat or horizontally, or use it for any advertising purpose. It shouldn’t be displayed outdoors during “inclement weather.” It’s not supposed to be on clothing, pillows, blankets, napkins, plates, boxes or such items. It’s never supposed to be used as part of a costume. You’re not supposed to wrap yourself in it.

And it’s never supposed to touch anything below it: ground, floor, water or other items, including in a store.

The law provides a standing list of events for when the flag should be flown at half-staff:

On Memorial Day, the flag is flown at half-staff until noon. As for other holidays, it is flown all day on Sept. 11, in honor of Patriot Day and in remembrance of the 2001 terrorist attacks; all day on Peace Officers Memorial Day, May 15 (unless it’s also Armed Forces Day); and all day on Pearl Harbor Remembrance Day, Dec. 7. However, these are not the only days the flag is flown half-staff. For instance, the president can issue an executive order for the flag to be flown at half-staff when a notable person dies or a tragic event occurs. When this happens, all government buildings, offices, public schools, and military bases must fly flags at half-staff. In addition, governors of U.S. states and territories have the ability to order all U.S. and state flags in their jurisdiction flown at half-staff in certain circumstances: the death of a former or current state official or a member of the armed forces who has died in active duty.

A flag flown at half-staff should be raised to the top of the staff and then lowered — not stopped part-way.

To celebrate and honor the U.S. troops on this Memorial Day, Empower Brokerage will be closed Monday, May 25, 2018. Have a happy Memorial Day Weekend!!!!