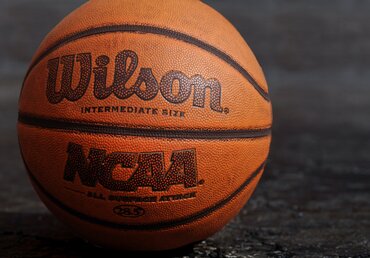 Earlier this week, the NCAA announced its plans to hold the entire 2021 tournament in just one location as opposed to throughout the country to mitigate the risks of COVID-19.

The NCAA tournament will now be played entirely in Indianapolis, Indiana, to reduce the number of arenas and create some form of a bubble for the games to be completed on time.

The NCAA tournament is traditionally played on weekends in the middle of March at various regional sites throughout the country. This year, the first and second round is at the American Airlines Center in Dallas on March 18 and 20. That will be a big hit to some of the smaller cities set to host tournament games, that would have brought large tourism numbers to areas like Dayton, Ohio and Wichita, Kansas.

The NCAA headquarters are in Indianapolis, and the city has a long history of hosting various NCAA tournament games throughout the years. There are four arenas and stadiums games can be played in:

The tournament is split into four regions, with four arenas available to play in. It is conceivable that the tournament can still go on the original timeline with each region assigned to a playing site.

Dubbed “March Madness,” The NCAA tournament is known for its unpredictability on the court and overall craziness that happens every March. While this is not the unpredictable circumstances they had in mind, the NCAA is well equipped to handle a situation just like this, especially in their hub city of Indianapolis. With the number of resources available to them, they can put on the tournament as smooth as possible, even in the difficult circumstances that COVID-19 presents.

We hope this information on NCAA Tournament Changes is helpful to you.