Old Slang vs New Slang: Who Understands It?

Old Slang vs New Slang: Who Understands It?

Being on the marketing team here at Empower Brokerage, I am always looking for new ways to increase our social footprint. I had been thinking for a while about how we could increase our reach, our brand as an insurance brokerage, to younger generations.

A couple of weeks ago I was on the phone with a co-worker of mine. We had been discussing work but, at that point, we were just chit-chatting. The generational gap between the two of us became evident during our conversation. He said a phrase I had never heard before, “shootin’ the breeze.” I had to pause at first. I had no idea what he meant. When I asked him to explain it he laughed and told me that it meant small talk.

That’s when I had the idea.

What if we made a video about this? A video where we interview the younger and older generations in our office. We would read off slang from both generations and see if they could guess what it meant. Needless to say, it was interesting.

Social media is overcrowded. When people scroll through their feed they want to see something engaging. To get more views your content must be interesting and I didn’t want all of our posts to be just informational. While information is necessary, people need to see that we have fun here at Empower Brokerage. I decided this light-hearted video would be a great way to show that we aren’t just an insurance brokerage. We are a place where people come together as a team, appreciate each other, and have fun. 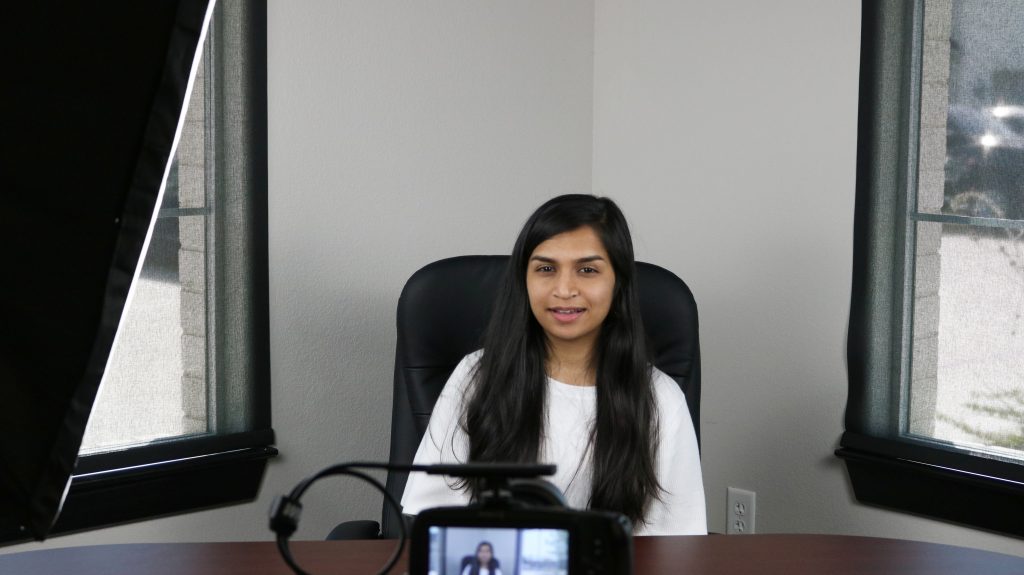 To get started I asked everyone in the office about any slang that they knew; words or phrases that they thought would be good for this video. It may or may not have been a good idea because my coworkers would just come to my desk to say some random slang words. Although the video is done, this still happens and our list is growing.

Nevertheless, I enjoyed every part of making this video. Planning, researching, filming, and editing was entertaining, to say the least. Here’s a look at the original list that we developed.

As you can see, there are many words that we didn’t even get to. Most of it just depended on their reaction and if we thought we could use the footage. 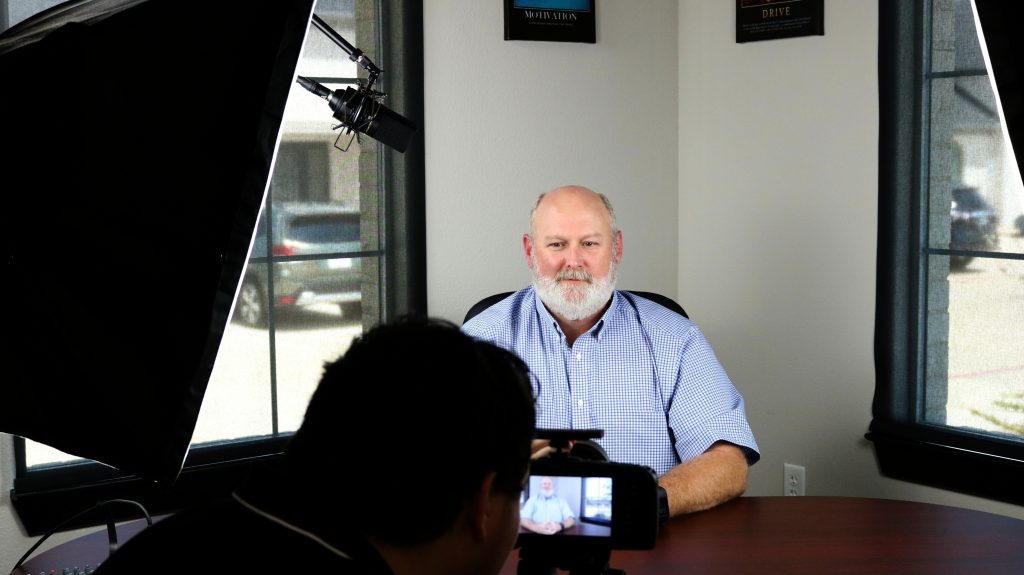 Getting to interview my coworkers was pretty exciting. However, the best part was being able to see my idea come into action. Being able to sit down and work on my own concept was awesome.
Although, I have to give credit to our videographer, Micah. He did a great job filming and piecing everything together. That being said, I hope that you enjoy this video as much as I did when we made it.

Stay tuned for our next installment of SLANG – The Video, where we will explore terms like CHILL, Read the Riot Act, Catch 22 and more…

Get contracted with a company that knows how to have fun! Leave us a comment and let us know if you know of any interesting slang for our next video. Be sure to like us on Facebook!

Check out our other websites: 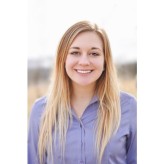