Rate increases for insurance plans can be pesky for agents and clients. People have been spending more on health insurance now than ever before. Rates are consistently climbing each year. There were major spikes in 2017 and 2018, but the 2019 rate increase is only at a meager 2.25 percent. Navigating through the sea of shifting rates is a struggle for everyone. 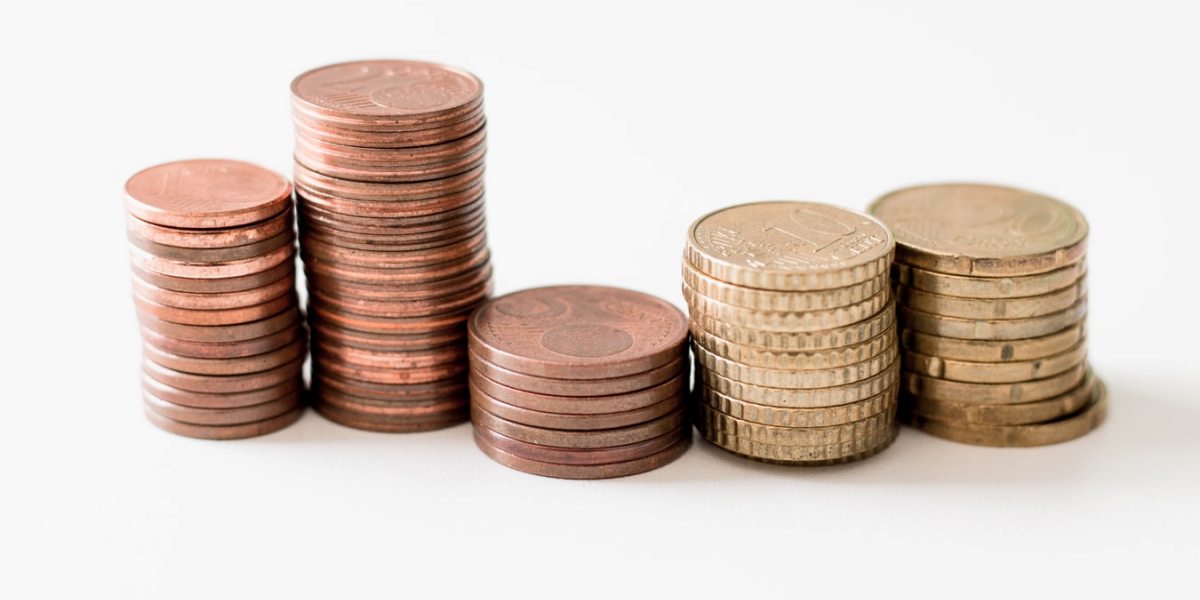 Historically, rate increases are much lower in urban areas. This is most often attributed to the lower-income demographic being more numerous in urban populations than anywhere else. There has been a steady increase in rates since 2015 except this year. Each company has a different rate increase or decrease each year. It is important to know which companies are most stable and which ones fluctuate more.

Government policy and intervention, and lifestyle changes are the two major causes of rate increases. A study was done by the Journal of the American Medical Association in 2017 showcasing the national average of healthcare-related spending rose by nearly a trillion dollars. As people age and healthcare is in higher demand, the costs raise. The United States has a rapidly growing older population, causing prices to spike. Another lifestyle influence is the increase in chronic illness like diabetes and heart disease. These two diseases alone account for almost 85 percent of all health care costs. These increase the demand for medical services. In addition to the lifestyle changes of the aging population, government programs like Medicare and Medicaid have increased overall demand as well.

There are many factors that cause health insurance rates to increase. They are often out of the hands of the general public. Some solutions being tested out are employer-sponsored wellness programs, increased reliance on medical technology to remove inefficiencies and attempts to achieve greater transparency to help lower costs. For individuals, the best way to reduce cost is to maintain a healthy lifestyle and have regular checkups. These help to avoid the development of long-term health problems.

Empower Brokerage is dedicated to helping you produce a fruitful 2019-2020 season. It starts with knowing the best plans and lowest rates. Whether it’s through webinar training, one on one calls, seminars, or marketing plans we want you to be successful. Give us a call if you have any questions 888-539-1633 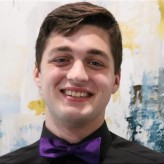 The Growing Sandwich Generation
Old Slang vs New Slang: Who Understands It?