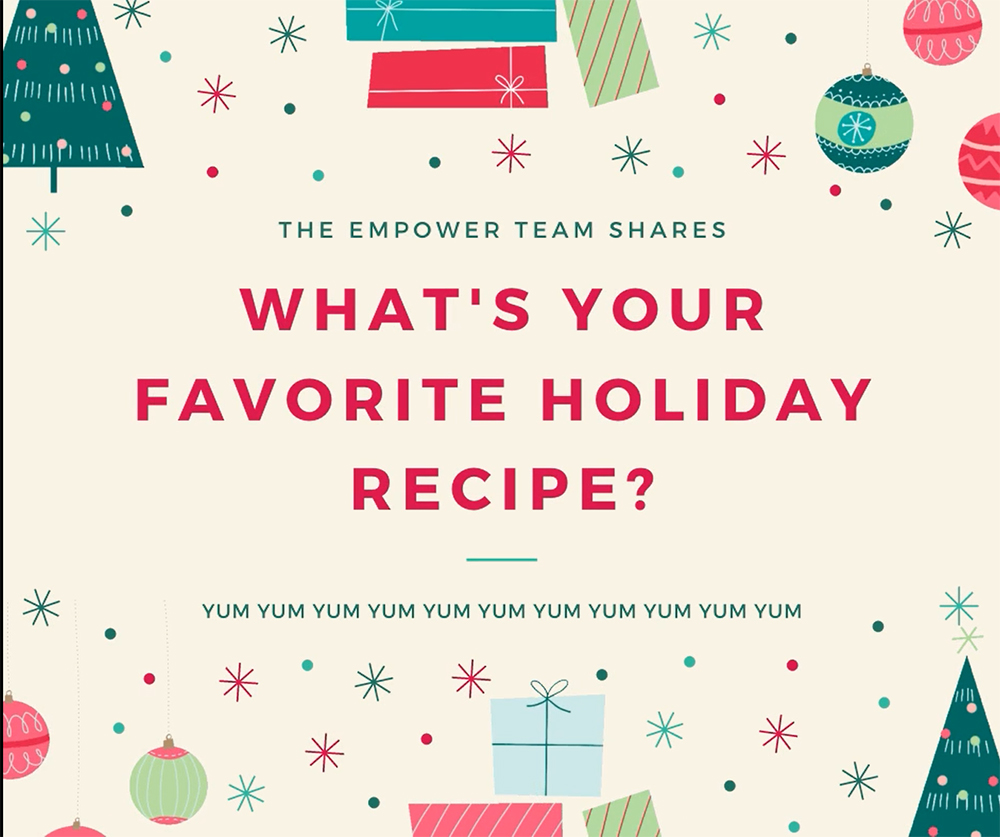 From turkey with stuffing to fruitcake and eggnog, eating delicious Christmas food is a holiday tradition everyone anticipates. To usher in the most wonderful time of the year, the Empower Brokerage team shares their favorite holiday recipes vital to their holiday menu. 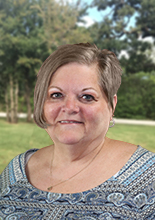 Necessity is the mother of invention, as the saying goes. So, when food items were rationed during the Great Depression, American women, like Sherri Miller’s Grandmother and Mom, got creative with their desserts. Shortening was substituted for butter, water for milk, and baking powder for eggs. According to Sherri, “Both of these amazing women made this cake out of necessity, but continued to make it every year during the holidays.” Sherri keeps the tradition alive and bakes it for her own family every year, but not out of necessity, just because it tastes so good. 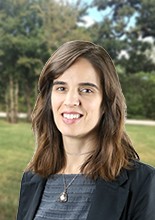 Did you know that the Christmas day meal for many in Louisiana is a big pot of gumbo? It’s true, and Marketing Specialist Jenny McCann, who hails from Louisiana, shares her favorite gumbo recipe with us. “People enjoy gumbo throughout the year in Louisiana, but typically splurge on Seafood gumbo for Christmas,” Jenny explains. She carries on the holiday tradition of cooking the rich stew filled with shrimp, crab, oysters, and a side of warm potato salad, just like her mama did every Christmas day. Ca c’est bon! 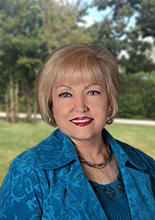 The holidays are filled with tradition. From long-standing social rituals to family traditions passed down from generation to generation, some things are just meant to last. Throughout the changing times, one thing that has stayed the same is gathering around the table with those you love on holidays. Joy recalls her mother making this pea salad for Easter, Thanksgiving, and Christmas. Now, she says, “My sister Sue and I carry on her tradition on those holidays!” 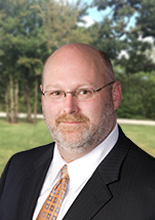 Often, favorite holiday meals take shape while we’re kids and continue into adulthood. Jeff and his family have something different every Christmas, ranging from lasagna to enchiladas, but he fondly recalls Christmas dinners of country ham paired with homemade mashed potatoes and corn from when he was a child.

Preheat your oven to 300 degrees. Lay the ham fat-side up in a foil-lined baking pan. Cover the ham with foil and bake for three hours. Mix the remaining ingredients in a bowl and put to the side. After three hours, remove the ham and trim away all but one eighth an inch of fat. Score the ham in a diamond pattern. Pour the excess fat out of the pan, line the pan with new foil, and place the ham back in the pan. Pour one-third of the glaze on the ham, making sure to spread it evenly, and then bake for another 20 to 30 minutes. Pour another third of the glaze on the ham and raise the oven temperature to 325. Bake the ham for 20 more minutes. Pour on the remaining glaze and bake for 15 minutes. 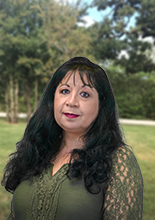 While our Product Specialist extraordinaire, Blanca Montemayor, loves turkey with all the trimmings, she admits, “I don’t cook that.” Her favorite holiday meal is of her own creation: chicken salad. She stumbled on this dish after volunteering to make chicken salad sandwiches for a Christmas party. Her sandwiches were a hit, and Blanca’s Famous Chicken Salad was born! “Now, when our group of friends get together for the holidays, I always bring the chicken salad,” she says. Blanca, you had us at dried cranberries. Yum! 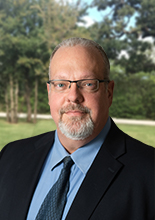 “Ham I Am” by Bill Bronson