What is Cinco de Mayo, Really? 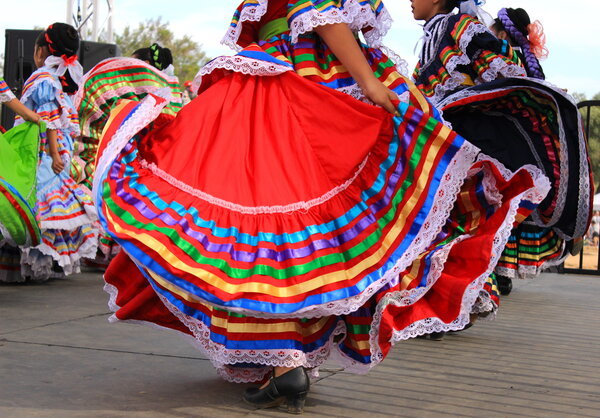 Photo by Simone on Adobe Stock.

While Cinco de Mayo, in the United States, is a highly celebrated holiday synonymous with drinking (especially margaritas) and going out. The significant history behind the date is often forgotten. Cinco de Mayo links back to a battle fought long ago in Mexico but has now shifted to celebrating Mexican heritage and culture.

The Reason Behind the Celebration

Cinco de Mayo is the anniversary of the Battle of Puebla in 1862. On this day, French troops attacked Mexico due to President Benito Juarez defaulting on his loan payments to European nations.

France, Britain, and Spain sent troops to demand repayment. However, Napoleon III had plans to take the country and implement a French monarch. Six thousand French troops faced up against 2,000 Mexicans in Puebla. After one day of fighting, Mexico came out victorious.

Unfortunately, Napoleon III returned and did install Archduke Maximillian to rule. However, “Cinco de Mayo” became the rallying cry for the fight against the French occupation. Each year the people would celebrate with song, dance, and food to remain focused on maintaining their country and heritage. Eventually, the people overthrew Archduke Maximillian in 1867.

Contrary to popular belief, Cinco de Mayo is not Mexican Independence Day. Cinco de Mayo commemorates the victory of Mexican troops at the Battle of Puebla. Instead, Mexico Independence Day is celebrated on September 16th. The day honors Father Miguel Hidalgo y Costilla, who delivered the speech “Grito de Dolores” to encourage the fight for independence from Spain. He gave the speech in 1810, which was more than 50 years prior to the Battle of Puebla.

The Holiday’s Popularity in the United States

Although Cinco de Mayo has become a staple holiday in American society, most Mexican citizens do not commemorate the occasion. The city of Puebla primarily celebrates the holiday in the present day.

When discussing Cinco de Mayo’s popularity in 1862 America, California Latinos resonated with the Mexican army’s victory in Puebla. In addition to being happy about Mexico’s win, they also rooted for Union forces during the Civil War. The people could see similarities between Mexico’s own struggles and those in the Civil War.

Also, in 1933, President Franklin D. Roosevelt’s implementation of the Good Neighbor Policy, meant to ease tension between the United States and Latin American countries, is also credited with the holiday’s popularity. However, the party-fueled Cinco de Mayo celebrated in America today was accomplished by U.S beer companies targeting the Spanish-speaking demographics in their advertisements in the 1970s and 1980s.

How You Can Celebrate

As a Mexican American, there is nothing better than having everyone want to celebrate your culture. However, we want to ensure everyone knows we are much more than sombreros and tacos. There are a few ways to celebrate Cinco de Mayo this year while remaining respectful.

No matter how you choose to celebrate today, always remember the significance behind the holiday. It is an amazing story about resilience and bravery. Let that be your reason to celebrate.

If you enjoyed reading the backstory of this amazing holiday, take a look at The Tradition of Pumpkin Pie to see where Thanksgiving’s favorite dessert originated.

We hope that this information on Cinco de Mayo is interesting to you. 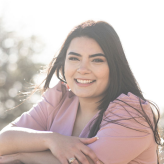 The Power of Vitamin C
Weightlifting Benefits for Seniors