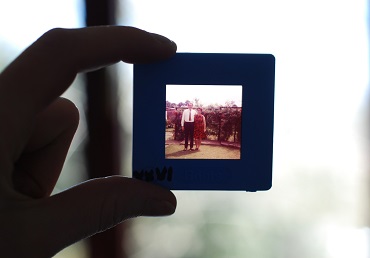 According to a report from the Blue Cross Blue Shield Association, Alzheimer’s has tripled among adults between the ages of 30 to 64. Alzheimer’s is a progressive disease that destroys memory and other important mental functions. Is Alzheimer’s commonness increasing?

The study done in 2017, found among insured Americans between the ages of 30 and 64, there were 131,000 diagnosed with either dementia and Alzheimer’s disease. The diagnosis rates between the years 2013-2017 increased by 200%. In 2013, 4.2 adults per 10,000 were found with the disease while in 2017 12.6 per adult was found. The average age for someone living with dementia or Alzheimer’s was 49. The disease was also found to be more common in women making up an astounding 58%. The total number of those diagnosed is small compared to the total population, although it is important to note that it’s becoming more common.

Could It Be Linked to Where You Live?

The prevalence of the disease also was higher in the east south and parts midwest. Western states had a lower recorded diagnosis.

In conclusion, the following points were made by Blue Cross:

What do you think about this study? Do you believe Alzheimer’s commonness is increasing? Leave your thoughts below and tell us how this study might change your viewpoint.

Got Medicare Questions? We Can Help.

The Art of Staying In
An Agents Guide to Selling Remotely
×
We found JS Error on this page caused by a plugin:
infile
Check console for more information (F12)