The History of Gingerbread Houses 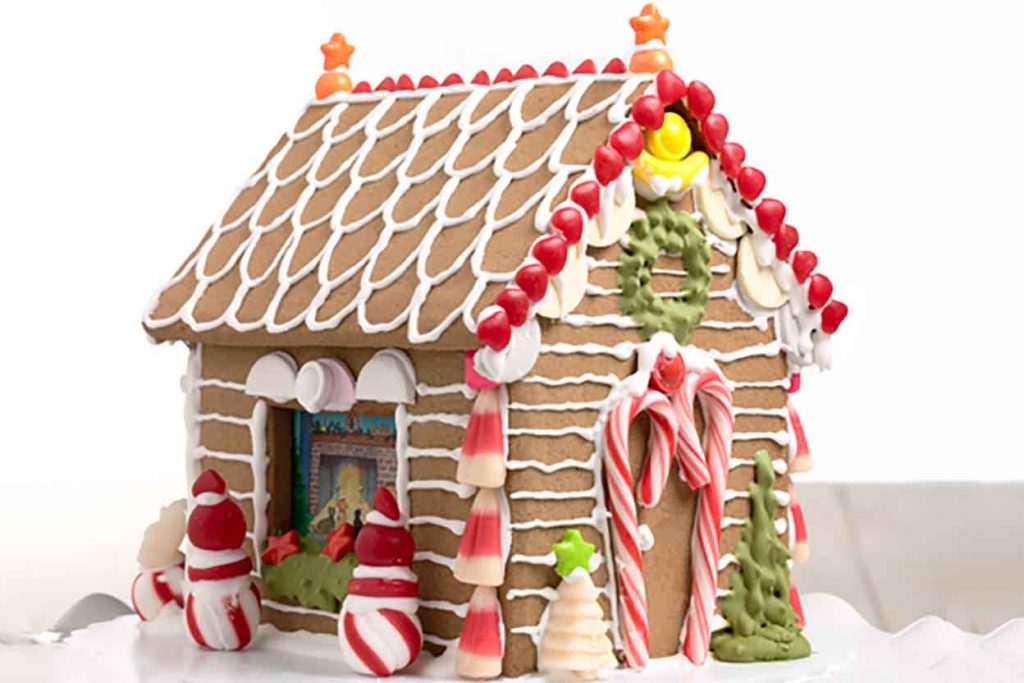 Gingerbread houses catch our attention by their colorful and edible nature. Not only do they scream creativity, but they have been a staple in Christmas traditions for years. One may ask, where did they come from? Well, it all started with the invention of gingerbread.

Enjoyed worldwide, Gingerbread has a sweet and spicy flavor that is usually a combination of ginger, honey or molasses, and other spices. It can be served as a soft, moisten cake or in a hard, cookie-like consistency. Its main ingredient, ginger, was cultivated in China and it’s known for regulating digestion and alleviating nausea. It is believed, the first gingerbread recipe came from ancient Greece and Egypt where it was used for ceremonial purposes.

Gingerbread came to Europe much later via an Armenian Monk in the 10th century who taught French priests and Christians how to bake it. Once in Europe, gingerbread kept its roots in the religious sector for some time but quickly spread to more fanciful occasions. For instance, in the 16th century, Queen Elizabeth I was recognized for inventing gingerbread men. During her royal dinners, she had skillful gingerbread makers create gingerbread figurines to resemble the dignitaries that visited her court.

In the 1800s, the art of making gingerbread houses emerged in Germany.  These little ornate houses gained wide popularity after the publication of Hansel and Gretel which tells a story about two young children who were lured into a gingerbread house by a cannibalistic witch. Gingerbread houses were then brought to the New World by German immigrants and became a long-lasting tradition in North America.

Currently, the United States holds the world record for being home to the largest gingerbread house ever built. In 2013, the completely edible house was built in Bryan, Texas and measured 39,201.8 cubic-feet to be exact. America is all about creating these miniature houses and for the past 26 years the National Gingerbread House Competition has been held in late November in North Carolina’s Omni Grove Park Inn.

So next time you are gathering ingredients to build one of these decorative structures ponder the fact that you are partaking in a tradition that has been around for centuries. 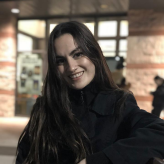