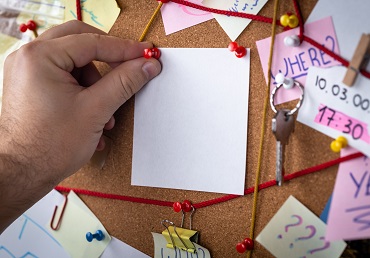 An allegation against a New Jersey drug manufacturer, Sanofi, has ended with a settlement in a drug charity Medicare kickback scheme. According to reports, Sanofi SA will pay $11.85 million for the allegations that they used a charity to cover Medicare patients out of pocket drug cost to pay kickbacks for a high-priced multiple sclerosis drug. The U.S. Justice Department announced on Friday, that this was a result of a probe on drugmakers’ financial support of patient assistance charities. These kickbacks resulted in more than $865 million in settlements. Sanofi charges are sure to bring more attention to companies caught in similar circumstances.

The company would use payments to charities to cover the co-pay obligations of Medicare patients using the MS drug Lemtrada. These charities who received payments provide assistance to those seeking to pay out-of-pocket costs for medications. Sanofi made payments to the charities between 2015-2016 the department of justice stated. “Sanofi used a supposed charity as a conduit to funnel money to patients taking Sanofi’s very expensive drug, all at the expense of the Medicare program,” U.S. Attorney Andrew Lelling in Boston said in a statement.

When asked about their ploy, Sanofi denied wrongdoing as part of the settlement. Defending its practice, the company stated it “believes these programs help patients lead healthier lives.” Drug companies are not allowed to subsidize co-payments for patients in government Medicare healthcare program for those aged 65 and older. This isn’t the first time companies have used this measure to inappropriately pay the co-pay obligations of Medicare patients using their drugs.

With the $11.85 million, Sanofi will take part in a  corporate integrity agreement with the Department of Health and Human Services. The department will monitor arrangements the company makes with third-party patient assistance programs as well as reviews and compliance certification by independent review organizations.

This investigation was led by the U.S. attorney’s office in Boston happening amid the growing acknowledgment of U.S. drug prices. Why the co-pays? It is to serve as a healthcare check for expenses exposing patients to some of the cost of medicine.

Empower Brokerage is dedicated to helping you educate your clients on the insurance they need to get the most out of life. Whether it’s through webinar training, one-on-one calls, seminars, or marketing plans. We want you to be successful. Give us a call if you have any questions 888-539-1633.